What the hell else do you want? 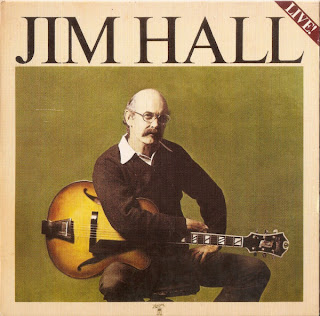 01. Angel Eyes (Dennis-Brent)
02. 'Round Midnight (Monk-Williams-Hanighen)
03. Scrapple from the Apple (Parker)
04. The Way You Look Tonight (Kern-Fields)
05. I Hear a Rhapsody (Baker-Fragos-Gasparre)

♫☆`*♥¸¸.•*¨*•☆♫`*♥¸¸.•*¨*•☆♫
This was the first Jim Hall album I bought many years ago - I still think it's one of his best - and I've waited many years for it to be released on cd. Jim Hall is now in his early 70's. Hall is frequently listed as a major influence on the large number of jazz guitarists a generation younger than him, including Pat Metheny, Bill Frisell, John Scofield, Mick Goodrick and Mike Stern.

This recording catches Hall in his prime with many lengthy solos; something you don't often hear from him. It's from a 1975 club date with Don Thompson on bass and Terry Clarke on drums. The record starts with a lengthy version of the minor key standard Angel Eyes. Halls improvising is exploratory and inventive - you never feel that he's falling back on cliches or familiar patterns. His solos are frequently chord and rhythm based rather than just single note phrases for verse after verse. He keeps flashiness to a minimum but his playing is complex. Scrapple From the Apple, the Charlie Parker bebop tune, is also of note. Hall veers away from a typical bebop solo and works with dynamics; contrasting single note versus chord phrases and moving from a duet section with Clarke to the full trio again.

This should be "required" listening for any student of jazz guitar but will also be rewarding for all lovers of jazz. ~ Amazon
***
This is in my opinion his greatest recording (I have every other one as well). First, it's a live recording and it has a freshness and spontaneity that is sometimes missing in studio recordings. Hall's playing is relaxed but incredibly sophisticated. He works these standards in subtle and clever ways. His lines/solos are melodic and story-like, but gently push the outer edge. Rhythmically there's pushing forward and holding back in ways that excite and engage the listener. This is subtle stuff, and it can be listened to for years while still discovering new elements and nuances. Much of the album's success is due to interplay between the three musicians (Don Thompson on bass and Terry Clarke on drums). They are all equal players, not just a rhythm section with a soloist. Don Thompson, in particular, is almost like a guitar player playing duets with Hall. The feel of the trio reminds me of Bill Evans w/ Scott LaFaro and Paul Motian. I very much wish Mr. Hall would play more often in this sort of context. ~ Amazon

For young musicians interested in playing jazz what do you say to them?

What I usually say is a long distance quote from John Lewis. John had this School for jazz at the end of summer for three weeks up in Lenox Massachusetts. At the end of one three week session he was talking to the graduates and a couple of guys asked if there were any gigs out there? John said: "Wait, wait, you got it backwards."

What he was saying was that music gives you so much already. What the hell else do you want? This is your reward right here just being involved. And it is really just stunning what you can get out of music. It's unique; it's yours and its something to be cherished. Making a living is an added bonus occasionally, but I think you already have quite a bit if you can play. . .. 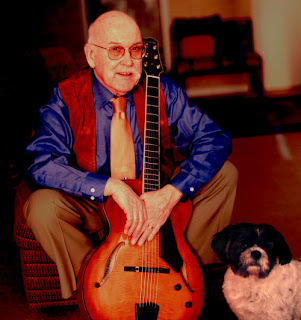 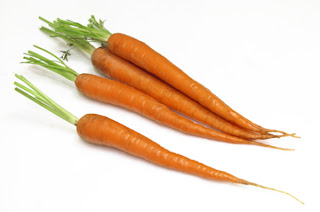 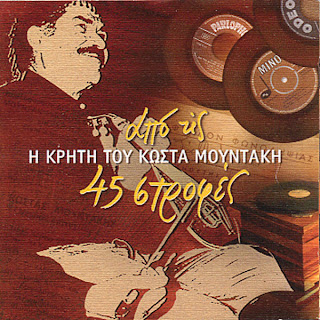 ♫☆`*♥¸¸.•*¨*•☆♫`*♥¸¸.•*¨*•☆♫
Kostas Mountakis (Greek: Κώστας Μουντάκης, a.k.a. Μουντόκωστας) (10 February 1926, Alfa in Milopotamos, Rethymno Prefecture – 31 January 1991) was a Greek musician who popularized the traditional music of the island of Crete, primarily with the lyra, the bowed string instrument of Crete and most popular surviving form of the medieval Byzantine lyra. His parents came from the village Kallikratis in Sfakia, Crete. His older brother Nikistratos was playing the lira and so did Mitsos Kaffatos - one of the best musicians in Rethymno at that time - who was to become Kostas’ tutor.

When the German military occupation of Crete started, Kostas Mountakis was 15 years old. In those days, he played his lira and sang at the village coffee shop, and later at wedding receptions.

Kostas Mountakis played an important and vital role to the popularization of the lyra as well as to the formation of its teaching methods. His overall contribution to the musical tradition of Crete is very important.

“Birds, take my pain and sing it to the world!”

Kosta Mountakis often used to say that an artist should continuously practice. How can today's players practice, however, when there are but few points of reference? How, when the greatest and most inspired pieces of music, such as those by Kostas Mountakis, are almost entirely absent from the catalogues of today's recording industry.

This situation has presented "Seistro" music publications with a special challenge, which is none other than to issue a complete collection of this great artist's work aimed primarily at young artists as well as at its natural audience: the people who worshipped him.

It was during the fall of 2001 that discussions began, in both Crete and Athens, with Manos Mountakis (K.Mountakis' son) laying the foundations for the commencement of this work. Many fans and collectors of Kostis Mountakis' music, following the initiative of his son, contributed to the process of collecting archival material, interviews, rare recordings, photographs, and even narrations of striking and magical moments in the life of this exceptional musician.

This process would never have been possible without the assistance of a particular individual who has, for many years, played a unique role in the creation of an archive of recordings of Cretan Music: Giorgos Gongas. During his long residence in Athens, Cretan artists would always find "refuge" in his hospitable home. It was there that their final rehearsals before studio recordings would inevitably take place. These live recording sessions at the home of Giorgos Gongas, are indeed unique and constitute the primary source for this edition. Of special importance also were the recordings from radio programs, unreleased recordings, as well as recordings from concerts in London, all of which were put at our disposal by Manos Mountakis. Valuable material was also obtained from local radio stations, events in honor of Kostas Mountakis, festivals, weddings, as well as from various other performances, such as those at the theatre Nikos Kazantzakis in Iraklio which were generously provided by various individuals.

Of great importance also was a visit to Estavromeno, to the home and school of Kostas Mountakis, where his son Manos, his student (and now teacher himself), Giorgos Skoutelis, and the music historian-musicologist Anna-Maria Giannakodimou presented us with a wealth of unique documents from the archives of Kostas Mountakis himself.

Resulting, having gathered all of the necessary material reflecting the life and work of Kostas Mountakis, we began in February 2002, the process of sorting and selection. The sheer amount of material at our disposal was such that we were obliged to make a careful selection which would be suitable for this edition. It was also necessary to ascertain the exact time and location of each recording, as well as the identity of each of the accompanying musicians. It was also very important to chose the recordings which best reflect the best moments and the particular atmosaphere of Mountakis’ unique playing. In this respect, I hope that we have managed to bring about the best possible result.

Once, when Kostas Mountakis was asked how he sees Cretan Music, he answered in the following words: «Whatever begins with the criterion, and basic motive of material gain, without having any real feeling , can never be successful, it will never realize its full potential. Music is not made to order, it isn’t just executed, whenever you try and contain it within specific boundaries, to limit it, to play just to make a living, for example, it will never achieve its potential grandeur.It must always rest on feeling because maintaining the tradition means treating it as a passion, as something which inspires deep feelings, not seeing it as merely a profession. When you treat music in this way only then can you progress. We have such richness in our tradition, rhythms, poetry, great strength. Let’s look at our tradition from the point of view of what we can offer and not what we can gain, what can we leave behind us for others.»

We are now in the very fortunate position to be able to share with you this effort, to listen, to celebrate together with the great Master himself, Kostas Mountakis. and last but not least:

Thanks
to you
for making me listen!