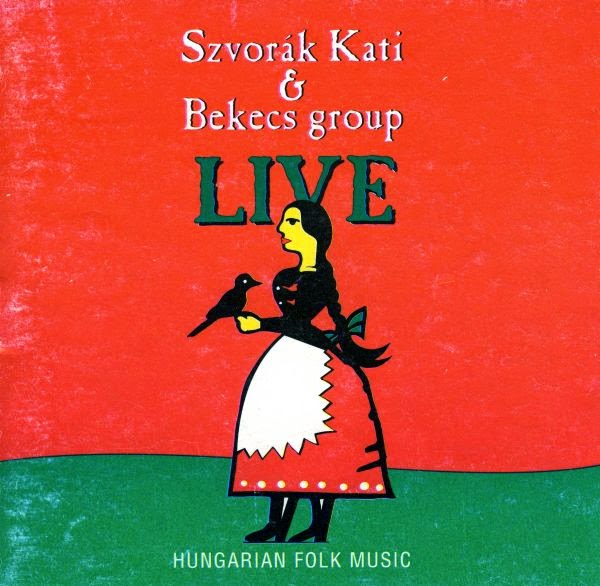 "Kati Szvorák is another singer in the Marta Sebestyen class. But it is Kati’s voice that’s the best instrument here, whether singing sweetly on a tender ballad or using that hard Balkan edge….. Pretty wonderful stuff."
Folk Roots Magazine, UK.

Kati Szvorak has long been a favorite amongst the Táncház audience in Hungary. She has won many awards for her singing and work for folk art in her native Hungary. She has given over two thousand concerts in 27 countries, and has been featured on many other projects including the internationally successful recording ‘Deep Forest’ (1995). In 1999 she appeared at the Edinburgh Festival with the Hungarian all-star group ‘Kőfaragók - The Stonemasons’ to great critical acclaim.

An exceptional talent, folk singer Katalin Szvorák was born in Losonc, Slovakia. She spent her early childhood in the magical rural world of a small village (Pinc) by the Ipoly river, later studying in Fülek and, finally, leaving her homeland for Budapest where she studied at Eötvös Loránd University, qualifying in Hungarian and librarian studies; being also a member of elite students’ Eötvös College.

She won twice (in 1976 and 1978) the Slovakian Hungarians’ Folk Song Contest, followed by winning the title of Young Master of Folk Art of Hungary in 1980, whereas in 1981 she came first in the most important folk song contest of that era: Röpülj Páva. She continued her career as a solo singer of Honvéd Folk Ensemble for more than twenty years. Since 1996 she has been a regular folk song teacher at the Vujicsics Tihamér Music School of Szentendre.
Her art was recognized by several awards: Liszt Ferenc Award (2000), Kodály Zoltán Award (2002), and Bartók Béla Memorial Award (2007). She is also an Honorary Citizen of the town of Fülek and of the village of Pinc (both in Slovakia).

She has published twenty-five thematically arranged albums. Children’s songs interpreted by her have been a source of folk music for generations of little ones. She has done an excellent work revealing common roots of folk music in the Carpathian Basin by recording musically authentic treasures of the region. She also sings poetry with music, and her collections of religious folk songs are unique of the kind. Eight of her CD’s bear witness to the common riches of Central European peoples’ folk music in 12 languages.

Visit her page read some and dl some more : )
Don't forget to donate...
We need more artists like her and far less shareholders ; ) 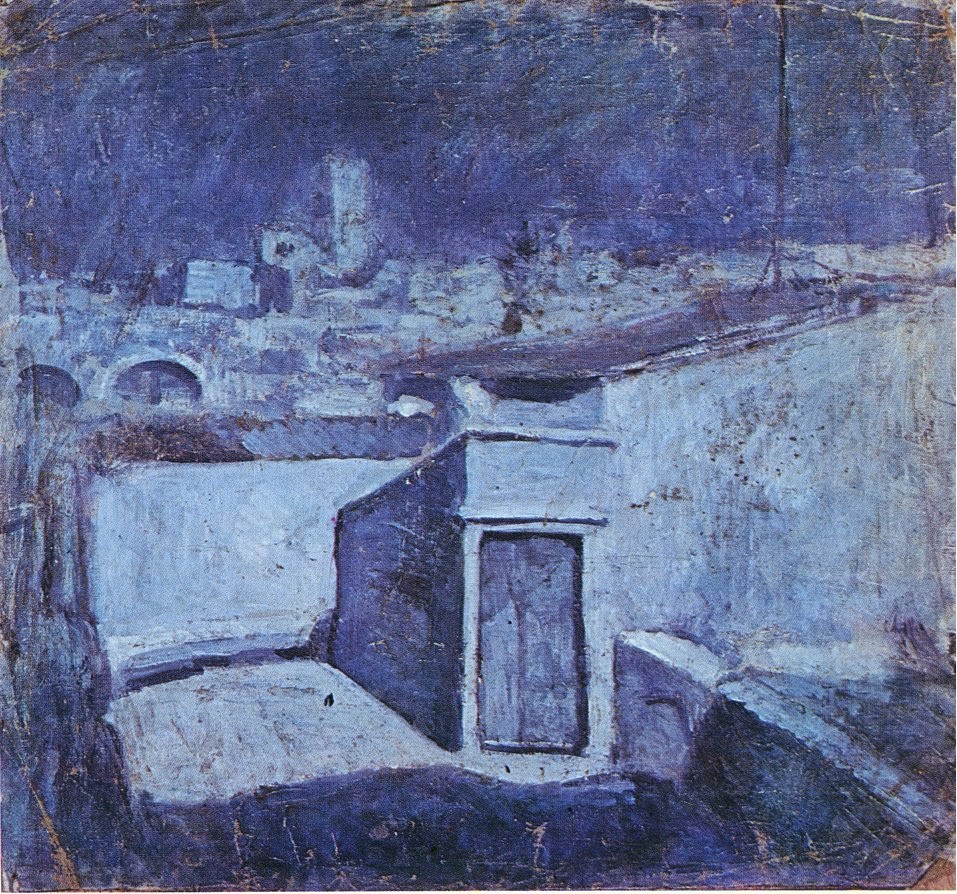 ...Pianist Maso skilfully accompanies Bou’s meditative actions, enhancing their dream-like qualities with wonderfully emotive interpretations of pieces by French and Catalan composers, perfect for letting one’s mind drift along with the bubbles...
..the reason for the cd & this post ; ) 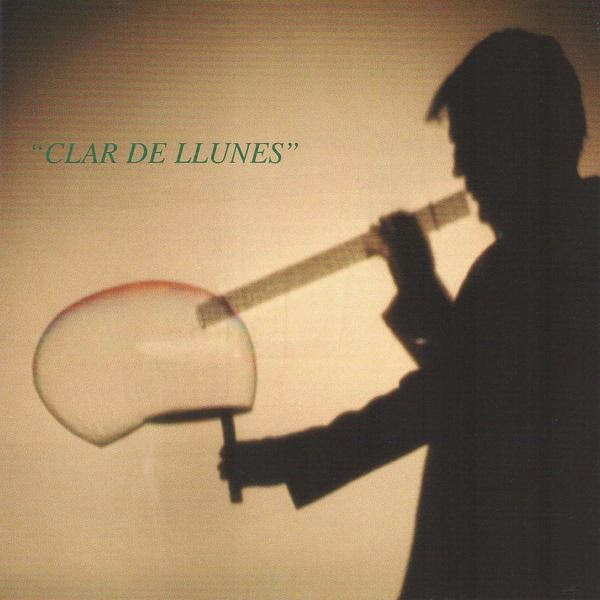 Masó specializes in the music of Spanish composers, notably those of the 20th and 21st centuries. He has won first prizes in a number of national and international competitions, and has performed in most European countries, in South America and in Asia. He regularly performs as a soloist with major Spanish orchestras. Since 1996, he has been a member of the contemporary music group Barcelona 216, which won the Barcelona City Prize for music in 2000. In 2008 he was awarded the Associated Royal Academy of Music (ARAM), given to the Academy most distinguished students.