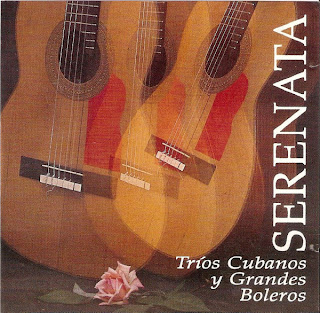 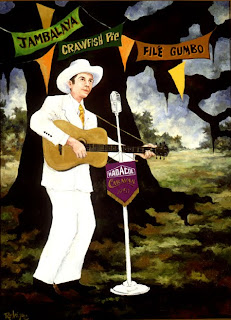 otherwise have fun in the sun...

in case you need more

you can say hello 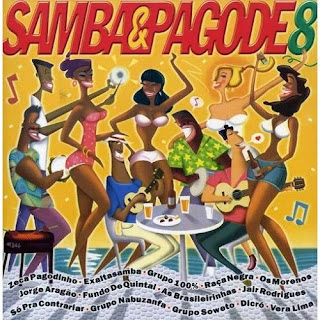 Samba
Pagode
(Portuguese pronunciation: [pa'gɔdʒi]) is a Brazilian style of music which originated in Salvador, Brazil, and quickly went down to Rio de Janeiro region, as a subgenre of Samba. Pagode originally meant a celebration with lots of food, music, dance and party. In 1978, singer Beth Carvalho was introduced to this music, in the same time appeared the Gera Samba after É o Tchan!, liked it from the beginning and recorded tracks by Zeca Pagodinho and others. Apparently, as time has gone by, the term "Pagode" has been degraded by many commercial groups who have played a version of the music full of clichés, and there is now a sense in which the term Pagode means very commercial pop, a negative term (see Pagode Romântico).
Original Pagode developed in the start of the 1980s, with the advent of the band Fundo de Quintal and the introduction of new instruments in the classical samba formation. Pagode lyricism also represented a kind of evolution towards the tradition of malicious and ironic samba lyrics, with a much heavier use of slang and underground terms.
The 4-string banjo, whose introduction is mostly credited to Almir Guineto, has a different and louder sound than the cavaco; that loudness was an advantage in acoustic environments (samba circle), where there are lots of percussion instruments and people singing along. The 4-string banjo is one of the most characteristic instruments of the pagode sound.
The tan-tan, whose introduction is credited to Sereno, is a more dynamic type of surdo, used to keep the main beat of the samba, the `heart of the samba', and played with the hands.
The hand-repique, whose introduction is credited to Ubirany, is a percussive instrument used specially for rhythmic turnarounds.
...
summer
sun
samba
...
♥ 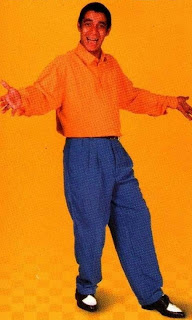