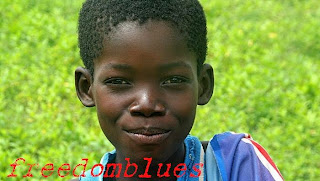 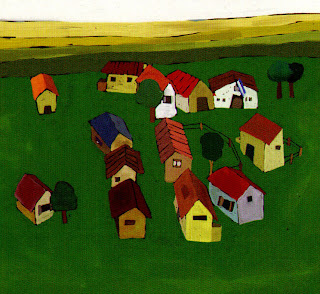 ♫☆`*♥¸¸.•*¨*•☆♫`*♥¸¸.•*¨*•☆♫
(...) The music of Quique Sinesi emerges from the very roots of our traditional music. A popular genre that Sinesi rewrites and expands with new concepts and styles, exploring the borders between indigenous tradition and global modernity (...)´.

Cuentos de un Pueblo Escondido is a recording of Sinesi ´pure´ - he performs alone his original works making use of Argentine urban rhythms and combining his jazz improvisation with classical virtuosity. (...)
***
Quique Sinesi was born in Buenos Aires, Argentina in 1960.

He is considered one of the most important guitarrists in Argentina for his personal style, his music is based in elements of Tango and Folclore from his country and rhythms from “Rio de la Plata” like Candombe, incorporating elements of jazz, improvisation, classic and world music, using 7 strings Spanish Guitar, Piccolo, Acoustic and Charango.

Since 1999 he has played in a regular duo with the legendary saxophonist Charlie Mariano, recording the CD “Tango para Charlie” (enja).

In the year 2000 he started the project “New Tango Duo” with Pablo Ziegler (former pianist of Astor Piazolla) and both invited Walter Castro to join them as special permanent guest.

As soloist he has recorded several CDs and has played in many important international Guitar Festivals. In 2003 he recorded as soloist the Double Concert for Guitar and Bandoneon from Astor Piazzolla with Lothar Henzel and the Symphonic Orchestra from Deutschland Radio Berlin.
With different projects he played in several countries: Argentina, Uruguay, Brasil, Bolivia, Chile, Colombia, Mexico, U. S. A, Canada, Germany, Sweden, Denmark, Austria, Switzerland, Luxemburg, Spain, England, Greece, Croatia, The Netherlands, Croatia, Turkey, France 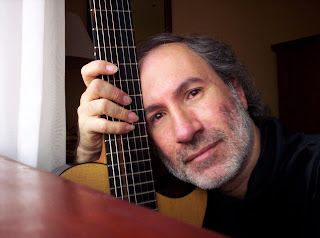 "One of the many joys of my recent visit in Buenos Aires was meeting and hearing Quique Sinesi. He became -instantly- one of my favorite guitarists." Jim Hall 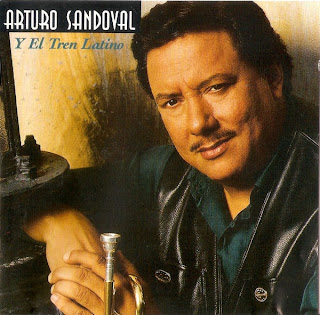 Arturo began playing the congas and put together a mini-circus act with a cat on a high wire. He charged the neighborhood kids a penny to see his show. When his village organized an orchestra for local events, he joined and tried out a bunch of instruments, including the trombone, bass drum and the flute, which he didn't like because it made him dizzy. Arturo started looking at the trumpet and decided that's what he wanted to play.

The band didn't have an extra trumpet, and the family had no money to buy one; however, his Aunt bought him a Cornet. Arturo states that he started to blow the cornet and just figured it out. Arturo sought out a respected local trumpet player for some training and was rebuffed and told not to waste his time. Arturo left that meeting in tears but more determined than ever.

Amazingly, Arturo never received formal trumpet lessons. He played and practiced, but that was it. One day in 1963, Arturo saw a flyer for a scholarship program offering classical music training at the National School of Arts. He applied, and secretly went to Pinar Del RÃ­o for an aptitude exam that was mostly gauged to test his musical ear. When the telegram arrived with his acceptance, he announced to his parents that he was going to go to Havana to become a full-time musician. Arturo continued his education and musical training until he was about 16, when the government formed a big band, known as the Cuban Orchestra of Modern Music. The first trumpet in the national symphony, Luis Escalante, also was chosen as lead trumpet in the big band. The announcement energized Arturo, who had begun to chafe under the restrictions that he could only play classical music at the school. "I was dying to meet Luis Escalante," says Arturo. Escalante's hobby was fixing cars, and because of Arturo's experience helping his father, he established a connection with the vaunted trumpeter. They became friends, and finally Arturo told Escalante that he was a trumpet player, too. They started playing duets, and one day, Escalante asked if Arturo would like to take his place in the big band group. "I was speechless," Arturo says. "I told him they wouldn't let me play." But after Escalante intervened, the young Sandoval became the last chair in the trumpet section. Three years later, at the age of 20, he became the first trumpet in the orchestra, which in big band parlance meant he really became the band's leader...

read it all here 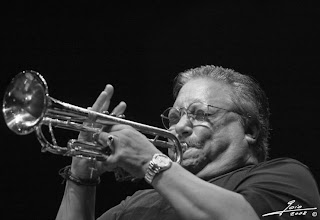 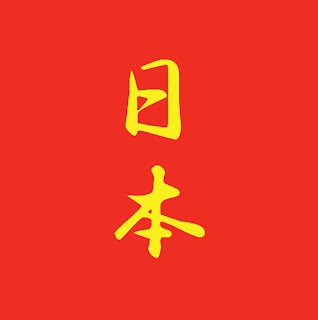 Prior to the 18th century, the bandurria had a round back, similar or related to the mandore. It had become a flat-backed instrument by the 18th century, with five double courses of strings, tuned in fourths. The original bandurrias of the Medieval period had three strings. During the Renaissance they gained a fourth string. During the Baroque period the bandurria had 10 strings (5 pairs). The modern bandurria has 12 strings (6 pairs). The strings are tuned in unison pairs, going up in fourths from the low G#. The lowest four strings are a major-third above those of a standard guitar and the highest two strings are a fourth above a standard guitar, ie G♯, c♯, f♯, b, e and a. 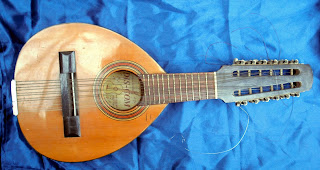 What makes this Orchestra different is that it has successfully fused classical music, popular nationalist and popular music with instruments of their land, resulting in a very special timbre that is attractive to all kind of ears. In their desire to make music it is a priority to rescue the unjustly neglected works and authors that have gone unnoticed in the history of music.

The Bandurria (mandolin) is the instrument that gives its name to the family, because when we speak Spanish lutes we refer to the entire group of ibises, ie, soprano mandolin, mandola contralto, tenor mandolin, mandola mandolin low bass, but are popularly other names, such as bandurrín, lute, Laudon, on lute, etc.., reserving the term mandolin, soprano exclusively for the instrument.

We find the term "Mandura" Provencal language "mandoire" in French. The two appear to be derived, according to John Joseph King and Antonio Navarro from the Sumerian "pan-tur" through the Greek "pandurion" and the Latin "pandura." However, in "The Book of Good Love" from Arciprestre de Hita (fourteenth century), which first appears in a literary text the word "lute", citing as an instrument instruments that already has some tradition.

Today, after having gone through different shapes and sizes throughout history, we can draw such a small instrument with sounding pear profile, tapas and a mast parallel fretted, through which the cords extend (six distributed in pairs), topped with a peg, needing to execute a plectrum or pick. It is therefore an instrument belonging to the category of compounds stringed instruments.

The mandolin in the s. XX, is becoming an essential tool in the folklore of some Spanish regions, and appears also quite often in the Spanish lyrical genre, the Zarzuela. 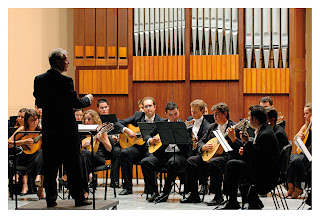 source of the music & the fotos - Gracias!
hoping to have made the orchestra a little bit more known... : )